To inform Russian citizens about military events and the number of deaths on the territory of Ukraine, the website https://russkiykorabl.info was developed and launched - Postmen communication agency informs.

On the website, it is explained what has been happening on the territory of Ukraine from the very beginning, and also provides contacts for information regarding the fate of the missing Russian military forces.

The statistics on the losses of the Russian army, as well as war crimes against the civilian population of Ukraine - the number of dead and wounded, evidence of shelling of residential buildings are published on the website. The site also contains materials on global actions in support of Ukraine.

Furthermore, on the platform, Russian citizens will be able to find hotline numbers that will help to search for Russian soldiers and officers who were sent to the so-called "drills" on the territory of Ukraine.

According to the developers, the website is equipped with stable availability in case of attempts to block it by the aggressor country. The first version of the website was written on the Tilda platform created by Russian developers and may not be available on the phones of Ukrainian mobile operators. The site is fully operational on the mobiles and desktop versions of all users on the territory of the Russian Federation.

“Send a link to https://russkiykorabl.info in comments. Share on social media. Send to your friends. Send it to the media,” – urges the agency, to support the dissemination of information in Russia. 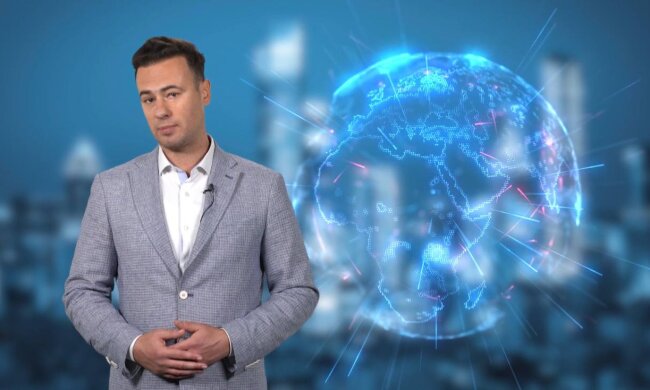 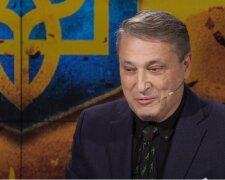 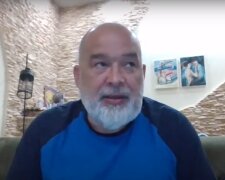 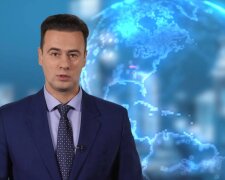 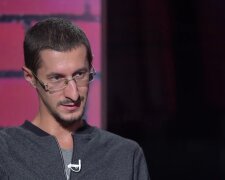 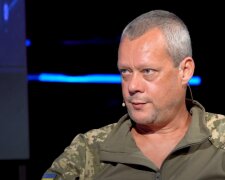 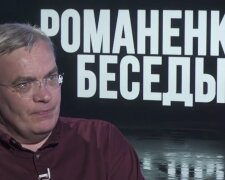 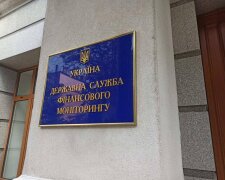 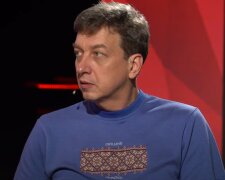 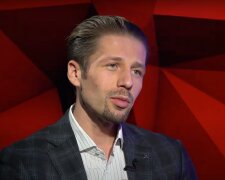