My name is Serhii Bryhadyr, I am a military volunteer, participant in the active phase of Russo-Ukrainian war in 2014-2015, and also of its current escalation that began on 24th of February 2022. But today I will allow myself to appeal to the top leadership of the country not only on behalf of myself, but on behalf of all the people that understand how important is the support of the international community for Ukraine, in particular - the support of the United Kingdom, the Parliament of which provides us with modern weaponry, so that we are able to force back the Russian occupational forces that are coming to our land.

One of the most consistent and principled allies of the Ukrainian people in the fight for freedom is the prime-minister of the United Kingdom Boris Johnson. Even before the beginning of the active military action on Ukraine's territory, he has been advocating for the comprehensive assistance to be provided, as he understood, that even the concentration of the Russian troops on the Ukrainian border is already a problem. And after the start of the great warб Johnson, together with his team, do everything in their power to provide Ukraine with the weapons for defense, specifically armored vehicles and missile systems. This is why I am proposing to the state leadership to award Mr. Boris Johnson the Order of Prince Yaroslav the Wise I degree. It is awarded for distinguished services to the state and people of the Ukrainian nation in the field of state building, strengthening the international prestige of Ukraine, development of economy, science, education, culture, art, health care, for outstanding charitable, humanistic and public activities. This definition - a perfectly acute description of what Mr. Johnson does for Ukraine is these difficult times.

I have recently found out from the news that Boris Johnson could be made to resign because of some party during Covid. This is very saddening because the help of the person that has such an authority in the world is priceless for Ukraine. Especially if it is a person that opposes the negotiations with Russia on the unfavorable for Ukraine conditions, and believes that Ukraine is capable of military victory, which makes the world believe it too.

Boris Johnson is actively engaged with providing help for Ukraine via supplying armament, and not only from the UK itself, but from all of Europe. And every piece of armament unit for our army brings Ukraine closer to victory and saves the lives of the military personnel. However, this contribution is not the only reason why the British prime minister deserves such an honorary award. Because if you are to look at his actions not locally, but from a global perspective, if you are to understand what it led to, you recognize the importance of his actions. Boris Johnson was one of the first world leaders to start talking about Russo-Ukrainian war was as something that threatens the world's democracy and the lives of millions of people outside of Ukraine. He was the one that contributed to the establishment of the opinion about our war as the tragedy of the whole world and not a local conflict, where the parties should figure it out themselves. He helped spread the narrative about Ukraine being a modern, civilized country, that has its sovereignty and the future of its citizenry as a top priority and is ready to oppose any armed aggression; that Ukrainians are now making a feat, when they get in the way of a modern horde on its way to the peaceful Europe. And this kind of view of Ukraine, of course, facilitates other countries to join in on the support for Ukraine.

Moreover, Johnson was one of these politicians that visited Ukraine, despite the fact that it was and still is dangerous - to show support for the fight of Ukrainians for freedom and have a conversation with president Zelensky. Nobody will deny that it attests to the development of the British-Ukrainian diplomatic relations. So awarding Mr. Boris Johnson with the Order of Prince Yaroslav the Wise will be also a very symbolic from a historical point of view: he was the one who was actively building diplomatic relations between medieval Ukrainian country Kyivan Rus and European countries - however not forgetting to fight against the invaders of that time.

Awarding Boris Johnson the order from the Ukrainian state will be the right thing to do. Of course, this is the least Ukraine can do to thank the British prime minister, because the award is not a bag of gold or any other material price. Still, the interaction of Johnson with Ukrainian president is build on the fact that they both value such things as freedom over comfortable standing to the side during the war or commercial deals with Russian Federation - terrorist-country. Boris Johnson, no doubt, will appreciate the gesture and understand its importance. To respect the allies is the duty of the civilized counties and their politicians, especially when the allies are subject to destructive criticism, which is not based on anything else, but the products of labor of the agents of Russian Federation.

And if any of the world leaders still doubt if Ukraine does not forget to thank its friends, the honorary order for Boris Johnson will be a good show of it, and will serve as a great pretext for the world to more actively join in on our national liberation struggle. 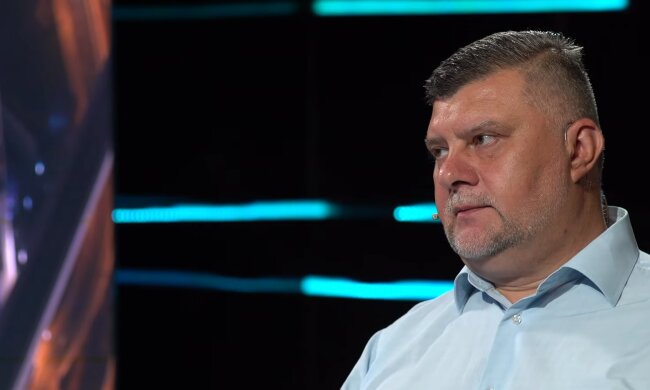 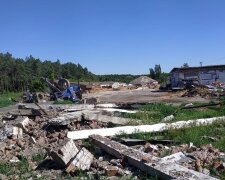 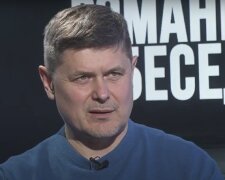 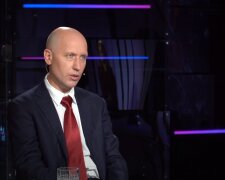 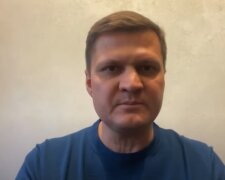 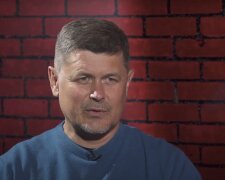 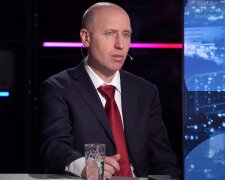 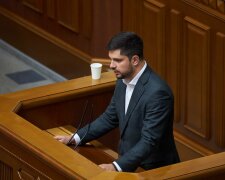 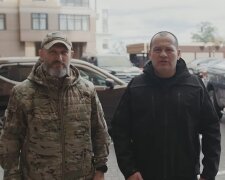 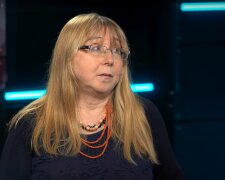